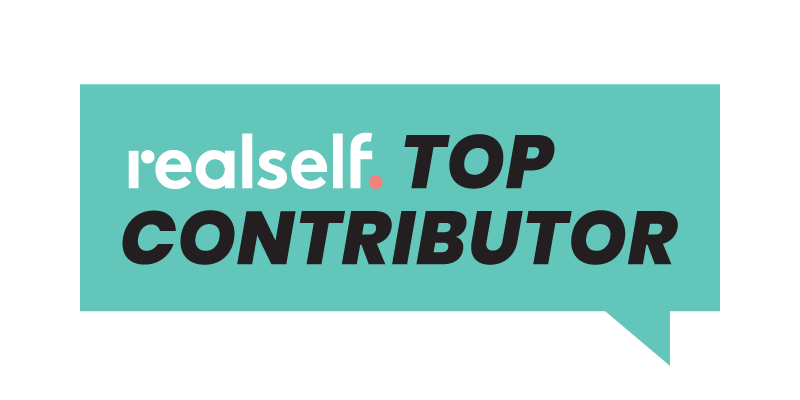 Dr. Alspaugh served as President of the Virginia Society of Plastic Surgeons for the years 2012 and 2013, and is currently on the Board of Directors. He has been listed as a “TOP DOC” in Coastal Virginia Magazine 6 times, including the last 4 consecutive years.

With experience in all areas of cosmetic and reconstructive surgery, Dr. Alspaugh devotes most of his concentration on facial cosmetic surgery, breast surgery, and body contouring.

MORE ABOUT OUR PROCEDURES 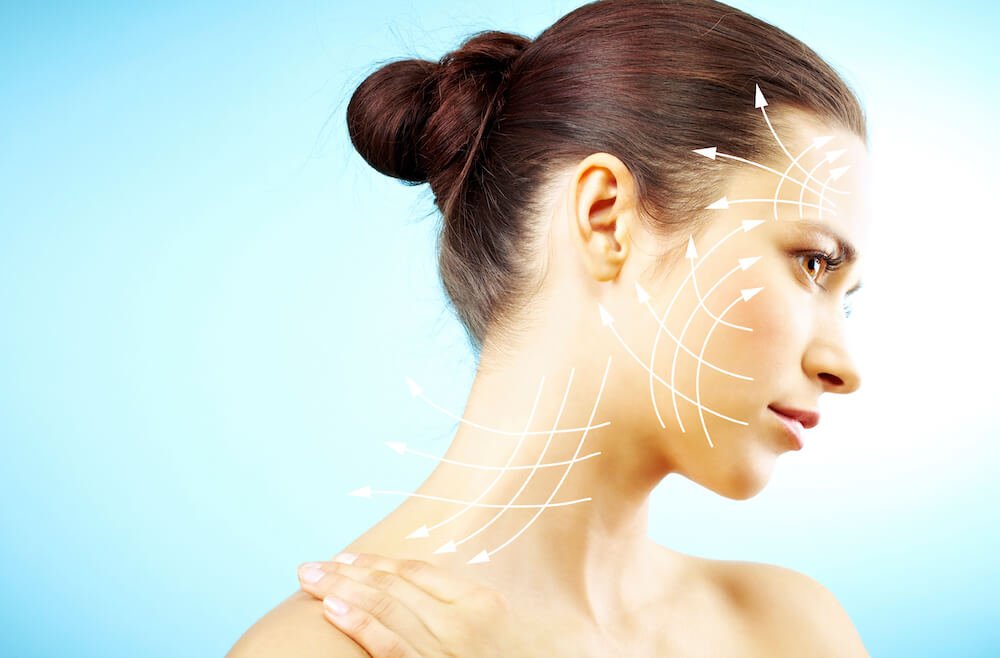 For many patients, the energy and vitality they feel inside do not match the image they see in the mirror. A facelift procedure or mini-facelift provides our patients with a way to restore harmony by looking more like they feel. 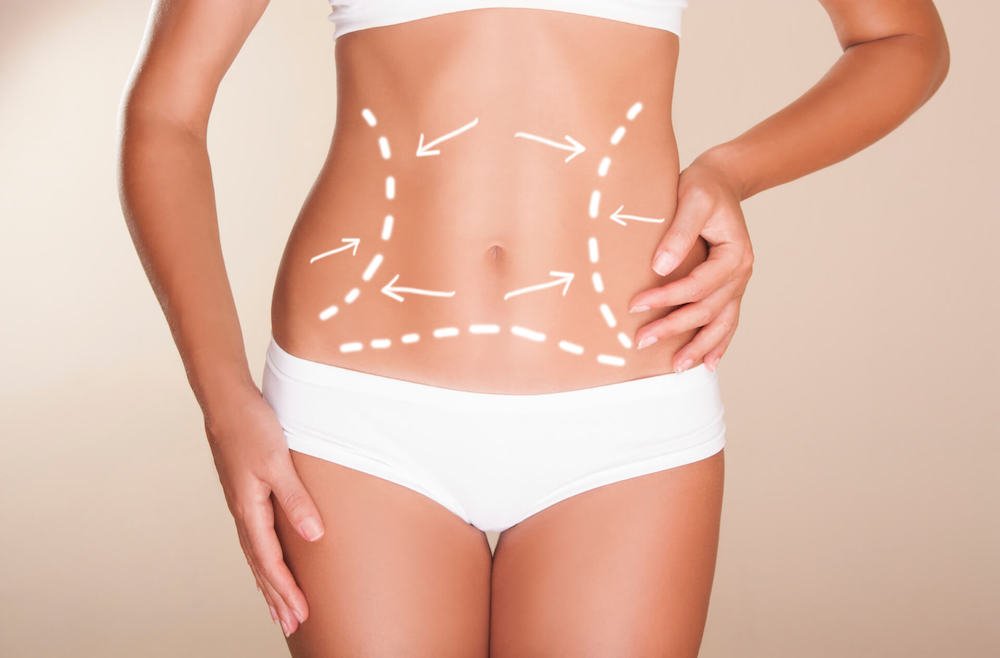 An Abdominoplasty, also known as a 'Tummy Tuck' is a procedure that is used to recreate a flatter and tighter abdominal area. We offer a customizable approach to all tummy tucks, as no two are the same. For the best Tummy Tucks in Virginia Beach, contact Dr. Alspaugh.

Take The Next Step

Schedule An Appointment With Dr. Alspaugh

BOOK A CONSULTATION
Go to Top